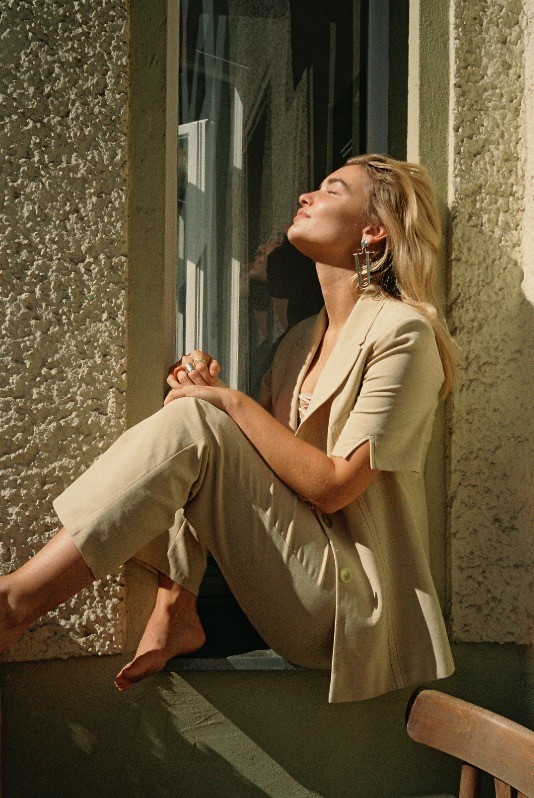 Eliza Lawrence’s new book has us asking 'Was it good for you?' But, really… was it?

Despite the encouragement from Salt-N-Pepa back in 1990, the topic of S-E-X is still something that people shy away from. It is whispered and hushed as if the world was a library and society an ancient librarian. But as we know, this avoidance leads to miseducation or no education at all, and this is where Eliza Lawrence comes in.

Being asked ‘was it good for you?’ for the first time was one of the catalysts of this project and a lack of words to answer this question was another. “I had no language to discuss what I had just felt and so it just stayed hidden. This is a dangerous thing. This lack of understanding creates the taboo.  Because there still is a lack of education and a taboo surrounding sex, we must find other ways to discuss and explore and art seemed to be a great way to show ALL the complexities in a very fluid and unique way (for every different person).”

Ignited by her own lack of understanding around sex, Lawrence decided to create a platform in which creative expression meets all things sex. Her platform @wasitgoodforyou has already been immortalised as a book, website and is soon to become a podcast. “The whole idea is to not be like other sex websites or books where it’s super obvious that it’s about sex. Some people tend to shy away from these places as it may be too kinky or exposing. With Wasitgoodforyou, you can still use your art as your mouthpiece, and thus it is less exposing.”

Weaving and binding together all forms of creativity, Lawrence’s book explores the taboos of sex and pleasure and men and women in an approach I’ve never considered before. It’s overt yet subtle. This melange of fantastic art and fantastic sex can only be described as one of a kind, in the best way. Within the pages of the colourful, sexy book, “these artists show the multi-layered element to it and that sex is not just the conventional, heterosexual definition that Victorians straight-jacketed it up to be.”

If this exploration of intimacy has lubricated your imagination, check out Eliza Lawrence’s works and spectacular curations at @wasitgoodforyou on Instagram and the new book is available at wasitgoodforyou.co.uk

The Return of
Swim Deep

YES PLEASE!
NYC duo are ones to watch

CELEBRATING THE BEAUTY
OF AMY WINEHOUSE