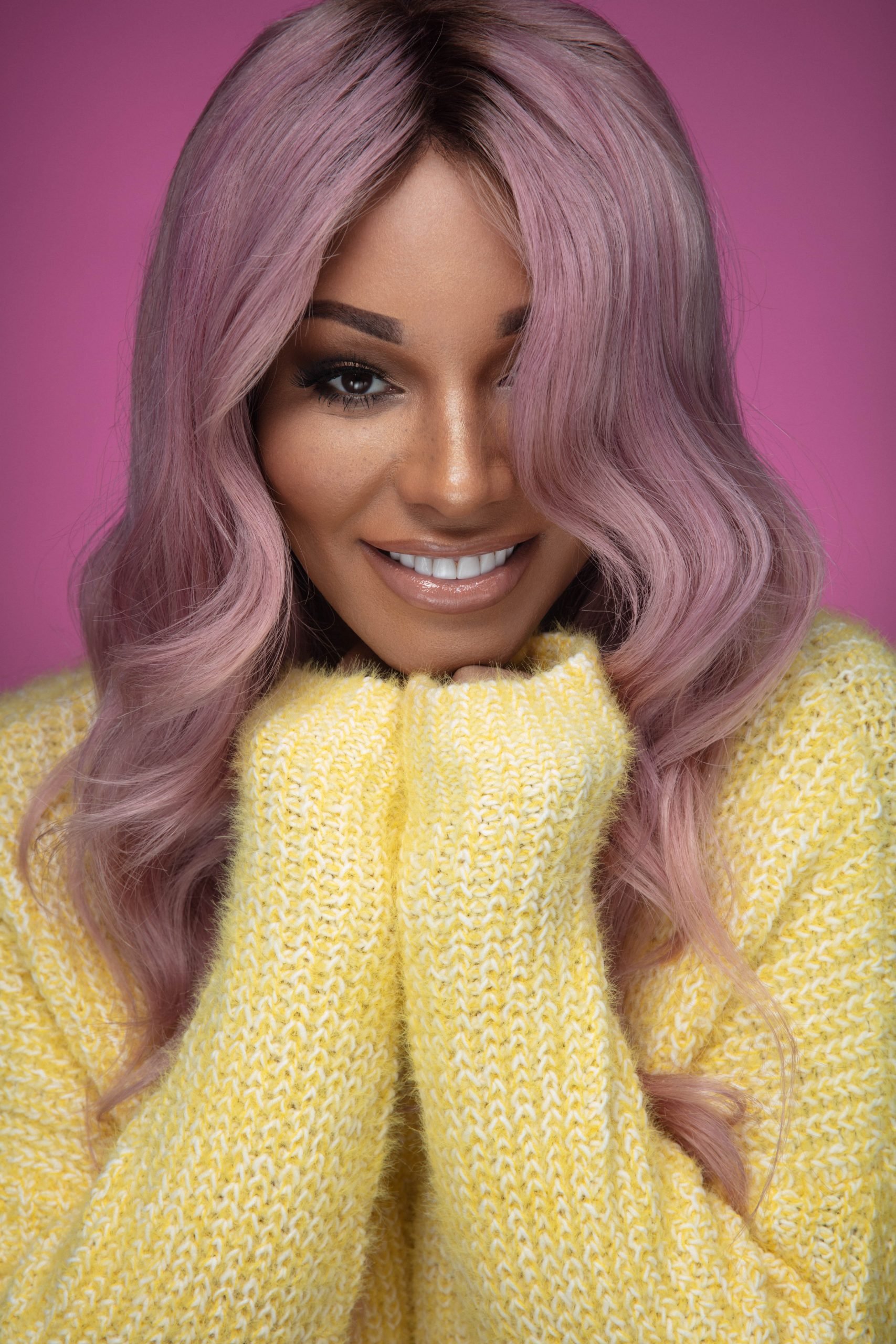 Brands Vs Racism: It's time to get it right

L'oreal posted a statement with the words 'Speaking out is worth it', despite firing Munroe Bergdorf for speaking out against 'racism and white supremacy' in 2017.

AS BRANDS ATTEMPT TO ALIGN THEMSELVES WITH BLACK PEOPLE AND TAKE A STAND AGAINST RACISM, HOW ARE THEY STILL GETTING IT SO WRONG?

On the night of 25th May 2020, George Floyd, an innocent African-American man, was brutally and unjustly murdered by a White police officer named Derek Chauvin. Upon having his neck knelt on for almost 9 minutes, he took his last breath. “I can’t breathe”, he said.

“They’re going to kill me”.

This week, the turbulent after-effects of George’s cruel and unjust death have played out, in the form of worldwide unrest.

It is a devastating reality we’ve seen play out a countless number of times throughout history. Just a few months ago in March, Breonna Taylor lost her life at the hands of police and was shot dead. She was unlawfully murdered in her own home, upon being mistaken for a drug dealer police were searching for. February of this year evokes images of Ahmaud Arbery shot dead while jogging by two White men in Georgia, after being hastily mistaken for a burglar. The list goes on.

But what part do brands, businesses, influencers and celebrities have to play in regards to institutional racism, unconscious biases and equality? Because ultimately, we see racism displayed within consumerism quite blatantly.

This week’s outrage was an amalgamation of years of trauma and hurt, caused by racists who revealed their contempt for Black lives. Social media saw floods of posts, with celebrities and brands, urged to “do better”, become educated and reflect. It also raised the topic of accountability. Yesterday, the #BlackOutTuesday hashtag dominated Instagram, Twitter and Facebook, an initiative created by Jamila Thomas and Brianna Agyemang, in which people were encouraged to post abstract black squares on their feeds to stand in solidarity with the many who have been unjustly murdered. The movement was created with the aim to invite people to reflect on the long-standing history of racism Black people have had to endure.

They wrote: “This is not just a 24-hour initiative. We are and will be in this fight for the long haul. We are tired and can’t change things alone.”

However, the movement became quite reductive, and the message was sadly lost. Some said that while it’s great to spread awareness, this is not the time to be silent. Instead, continue to share petitions, donation links and anti-racism books and videos. Be aware of your unconscious biases and challenge microaggressions when you see and hear them.

Some brand statements translated as more authentic than others. Glossier announced that they would be donating $500k “across organizations focusing on combatting racial injustice”, and another $500k “in the form of grants to Black-owned beauty businesses”. By donating actual funds to Black causes and businesses, their work went beyond a hashtag or a meaningless Instagram quote. Microsoft used its platform to amplify the voices of their Black employees, sharing quotes about what they need from the world at this time. Meanwhile, some online publishers paused all ads for 24 hours.

But as we mourn yet another Black tragedy, why are we seeing the same mistakes being made once again? A satirical template was drawn up by Culture Consultancy Have Her Back, an illustration of how many brands are posting empty, sweeping statements. The template reads, “We [brand] are committed to fighting injustice by posting images to Twitter that express our commitment to fighting injustice.” It continues to say, “To that end, we offer this solemn white-on-black.jpeg that expresses vague solidarity with the Black community”.

In The Style is among the group of brands awkwardly making their performative allyship known. What is performative allyship? On social media, in particular, the list of examples is lengthy. It often takes place in the form of someone (or a group of people) from a non-marginalized group doing something they deem to be helpful but is pointless and surface level. In the Style are known to collaborate with noticeably few Black models. Yet they claim to ‘hear’, ‘see’ and ‘stand’ with Black people and the Black Lives Matter movement.

L’oreal posted a statement with the words ‘Speaking out is worth it’, despite firing Munroe Bergdorf for speaking out against ‘racism and white supremacy’ in 2017. Displaying an evident lack of compassion, understanding and care for a Black employee, yet posting a simple few words condemning racism amongst a sea of other brands doing precisely the same seems to translate into a marketing ploy.

For brands to start the process of change, diverse thought and teams are fundamental. Cindy Gallop, a prominent figure in advertising, brought light to Nike’s lack of diversity on their leadership team. ‘Hey @Nike, ‘Don’t pretend there’s not a problem in America.’ She tweets.

‘Not one Black person on your executive leadership team. For a company that’s made billions out of Black sportspeople and consumers. Change THAT.’

White Solipsism is the idea that race does not exist for White people. Anything that falls outside of the concept of being “White” is therefore mindlessly disregarded. This manifests in the erasure of Black people within many different spaces. René Descartes introduced solipsism as an issue in modern philosophy. When we look at solipsism in the context of race, an example would be the view that “I am the only race which exists.” It results in a very myopic, narrow-minded pattern of thoughts.

The domination of white habits of space is all the more effective because it presents itself as “colour-free” standard. This tends to create the tunnel vision of white solipsism, an allegedly contextless perspective that sees race as insignificant in matters of existence or experience. The tight connection between white solipsism and racial neutrality means that the notion of space as an empty, neutral void must be rejected.

We see it play out in society, in the form of embarrassingly low ethnic diversity in media agencies, the modelling industry, UK parliament and a whole multitude of other spaces.

Brand authenticity is fundamental. People seek it and appreciate brands much more for it. It’s not enough to put out empty statements and assume that the work has already been done. In reality, we are so early in the journey to getting Black people the attention and treatment they deserve.

VICTORIA MONÉT
TEAMS UP WITH KEHLANI

Climate Change:
What should an Extinction Rebellion look like?

GROW YOUR OWN WAY:
LAZY OAF DROP THEIR SS20 COLLECTION