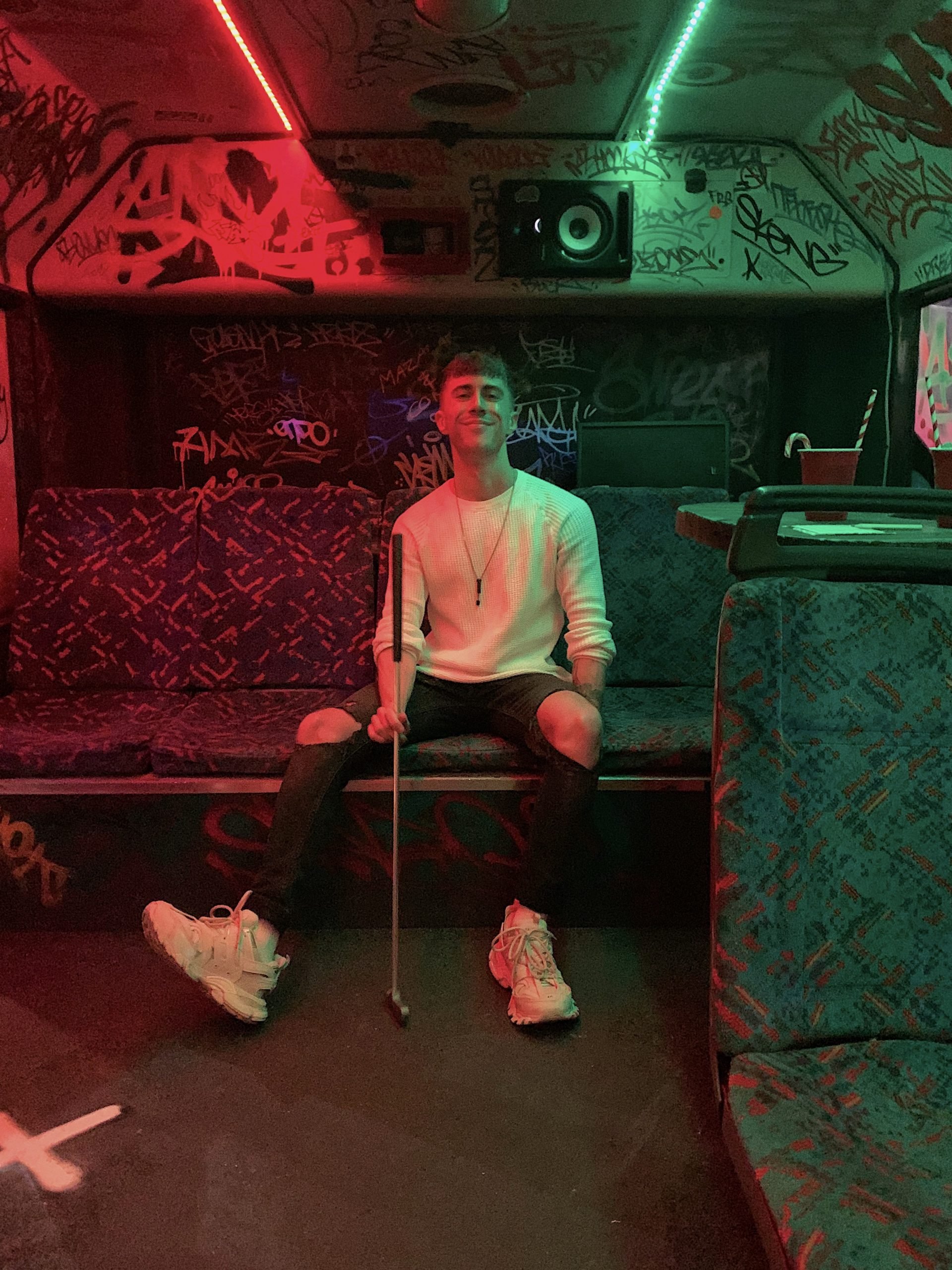 PRIDE MONTH: HIV, & THE LAST OF US

What it’s like to catch HIV, and how to use Lockdown to break the transmission chain for good.

Since the first verified case of HIV in 1959, WHO reports that 75 million people have been infected with the virus, and 32 million have died as a direct result of it. At the end of 2018, 37.9 million people were living with HIV globally. According to data from avert.org from 2017, this includes 101’600 people in the U.K., 87% of those are suppressed, which means they are unable to transmit the virus. The number differs a little today, not least because it now also includes me.

You’d be forgiven for not being able to tell from a first glance or even the twentieth. At 26 years old, I am in peak physical health; I run 5K a day, and until Lockdown visited the gym three to four times a week, religiously. When I went for my last check-up at my clinic in January, my Dietician told me that I had the best cholesterol count of anyone she’d ever seen. But whilst I’ve always prided myself to be as physically fit as I can, I can’t say that exercising my mind has been as easy. Especially since I was diagnosed. I was in an open relationship, and encouraged to venture out to ‘spice things up’. Tentatively, I found myself on a train to Manchester to meet someone within the next few days. The following week I was admitted to Hospital, where I stayed for just under another week; doctors and nurses crowded around me constantly, unable to decipher the cause of my 39.8 degree fever and sharply declining health. The virus got to work dramatically and ravaged my already-weakened immune system. My Mum drove all the way from the north of England to Birmingham on the advice of those close to me, prepared to say her goodbyes. And due to my genetically weak immune system, it almost was the end.

Most people who are infected with HIV do not instantly know. It can take months, if not years, for the virus to manifest and spread throughout its host, with symptoms generally only being a mild fever, sore throat, or a rash. As so, it’s easy to catch, and usually impossible to suspect instantly, which results in people then transmitting the virus totally unaware that they are a carrier. On the day I was discharged the Doctor on the ward took a blood sample stating that he wanted to outline any blood diseases, and to this day, I have never heard the results from the Hospital. It was only after having to visit a private clinic for a general sexual health check-up that I received a phone call advising me to visit a local HIV-specific branch of the NHS because I had tested positive.

A three-hour appointment followed two days later, including individual discussions with a Psychiatrist, then a Doctor, Dietician, Sexual Health Advisor and eventually a Pharmacist, which allowed for me to ask any questions I had regardless of how nervous I was, and left surprisingly little room for doubt or fear. An initial second test confirmed I had HIV. My Doctor then explained that HIV status revolves primarily around two things, which are your CD4 (white blood cell) count, and your viral load (the number of viral particles present in your bloodstream). A healthy CD4 count sits around 300-400, while to be classed as undetectable and un-transmittable, a viral load count needs to be under 50. With my initial blood test at the clinic, my viral load was just above 484’000.

Rehabilitation was the next step, and it has taken me a long time to become the man I am today, both in shape and in mind. Despite regular innovations and advances medically, HIV still takes a toll on a person who is diagnosed. For me, someone who was mostly uneducated and who never expected to be in this position, it was a barbed wake-up call to be more protective of my health and the future situations I put myself in. Thankfully, my best friend was there for me from the initial call, while it took me months to tell my Mum the real reason for my illness, due to not wanting to be a burden or cause worry to someone who lives hundreds of miles away from me. I’ve learnt that honesty is always the best policy, and it was only in March when I finally made the call; I felt instantly a thousand times lighter, and our relationship has strengthened again now that I am not living with HIV as a secret or avoiding calls and texts for fear of telling.

The country is currently in lockdown-status while we battle a pandemic, and the Terrence Higgins Trust, a leading British HIV charity, has reported that 84% of people are abstaining from sex outside their immediate household as a result. They tie this indirectly with the fight against HIV and the Governments’ goal of ending all new cases by 2030, encouraging a nationwide push on home-testing and education during this time. Free HIV testing kits are available through most councils, and the trust itself is offering as many free home tests as it can right now; their survey warns that as lockdown measures ease, the figure of those abstaining is likely to drop, and encourage that there has never been a better time to ‘break the chain’ of infection.

Sadly, it is being reported that the rollout of PrEP on the NHS, a drug that, when taken daily by someone HIV-negative, reduces the risk of HIV transmission by over 99% according to the CDC, has been indefinitely postponed. 56 Dean Street, the country’s leading sexual health clinic, has confirmed. PrEP is available privately if required. There truly is a chance for a revolution, and that begins with every person getting tested.

As for what to expect if you do find you have HIV, the first thing to seek is advice from trained professionals. The Terrence Higgins Trust is an ideal starting point, as is the NHS. What is important to remember is that the journey is subjective, and different for everyone, but no matter how isolated you may feel, you are not alone. It is achievable to understand and live with your status. For me, even in the short time since my diagnosis, it has improved many aspects of my life.

I look at each day with more energy. I’m more open to adventure to life. My social circles are vastly different, yet in the most positive way, because I’m surrounded by people who have been there for me in a time of crisis, and proven that they are reliable and dependable, true friends. I used to look in the mirror with such disdain, and now all I see staring back is someone full of pride, with the maturity and rationale to know that my status does not define who I am. I have a new partner, one who knows I am HIV positive and admires for my resilience in the face of adversity.

Get tested; I promise that whatever the outcome, you’ll not just be okay, you’ll shine.

IT’S OKAY TO HAVE DOWN DAYS:
CHARLOTTE JANE

COURTNIE:
WE STILL WANT YOU