Daniela Brooker, or just Brooker in the music world, is a woman figuring that out and not using her twenties as a pre-mid-life-crisis.

“I feel like if I put out an album tomorrow then it would just explain where I’m at in life right now.” She giggles, excited but exasperated that she’s sitting on hundreds of songs that truly embody her heart, mind and soul – yet nobody can hear them.

“Everyone I know, all of my friends, we’re all at these weird crossroads of where we want to be. Obviously for me it’s the music journey and I have a lot of songs that actually talk about that.” She says, and last year’s single, ‘Secret’, owns one of its own.

With tender keys, and heartfelt lyrics that flow in rhythm to a beating heart, she questions and seeks; ‘don’t know what I’m searching for, don’t know what I’m trying to prove.’ Confiding that “the lyrics are a bit more where you have to know what I’m singing about to then get it.” it becomes clearer that the song may be about lost love, or the struggles that come with artistry. A sense of liberation pulses through the end of the song with racing electronics embracing the powerful vocal. This liberation, I learn, has been found in the past two years.

“I used to try and please everybody.” Brooker starts, “but honestly in the last two years everything that I was doing before, I stopped.” Removing her older material allowed her to have the time to be finding the sound she wanted to make and ultimately be “falling in love with music again. 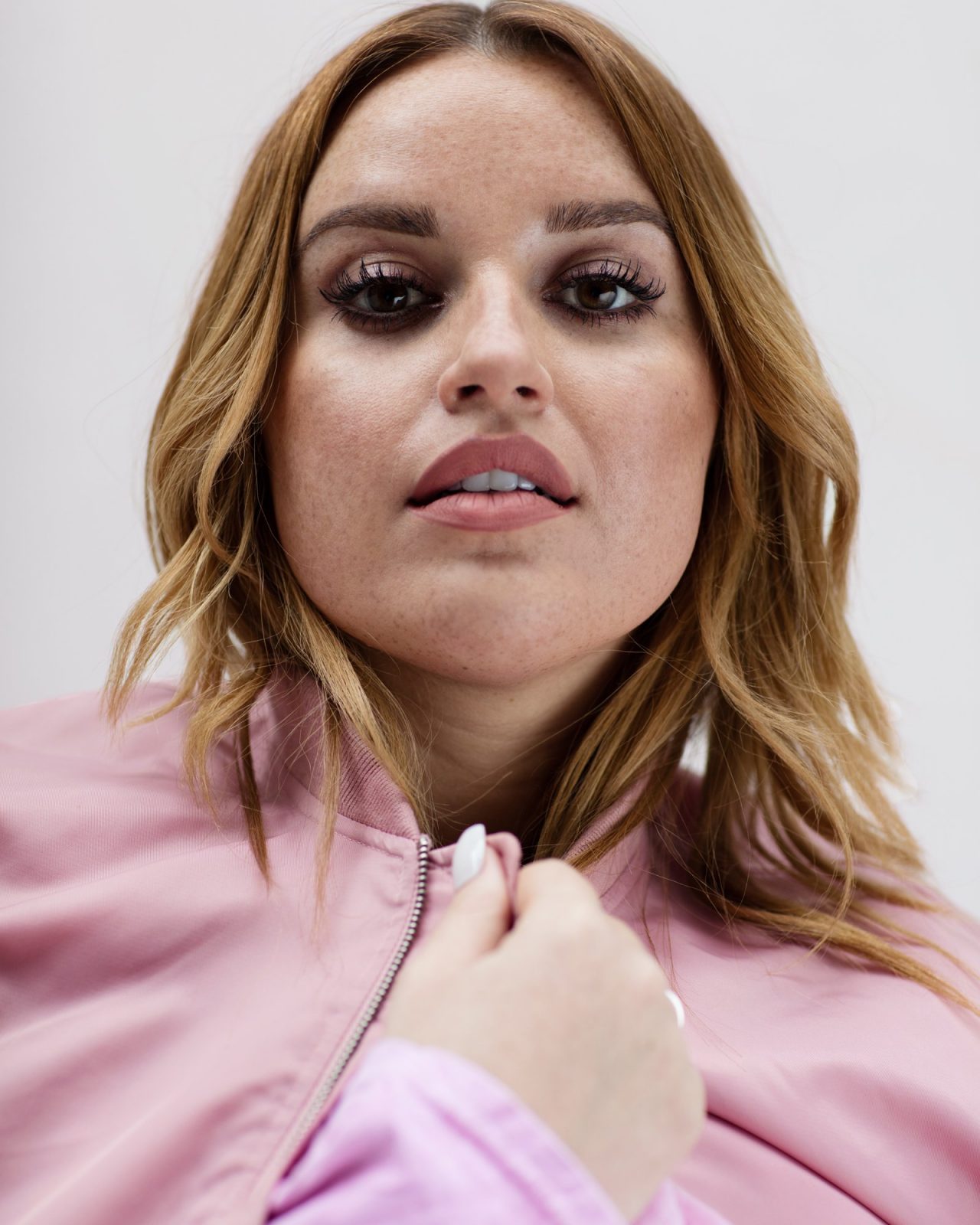 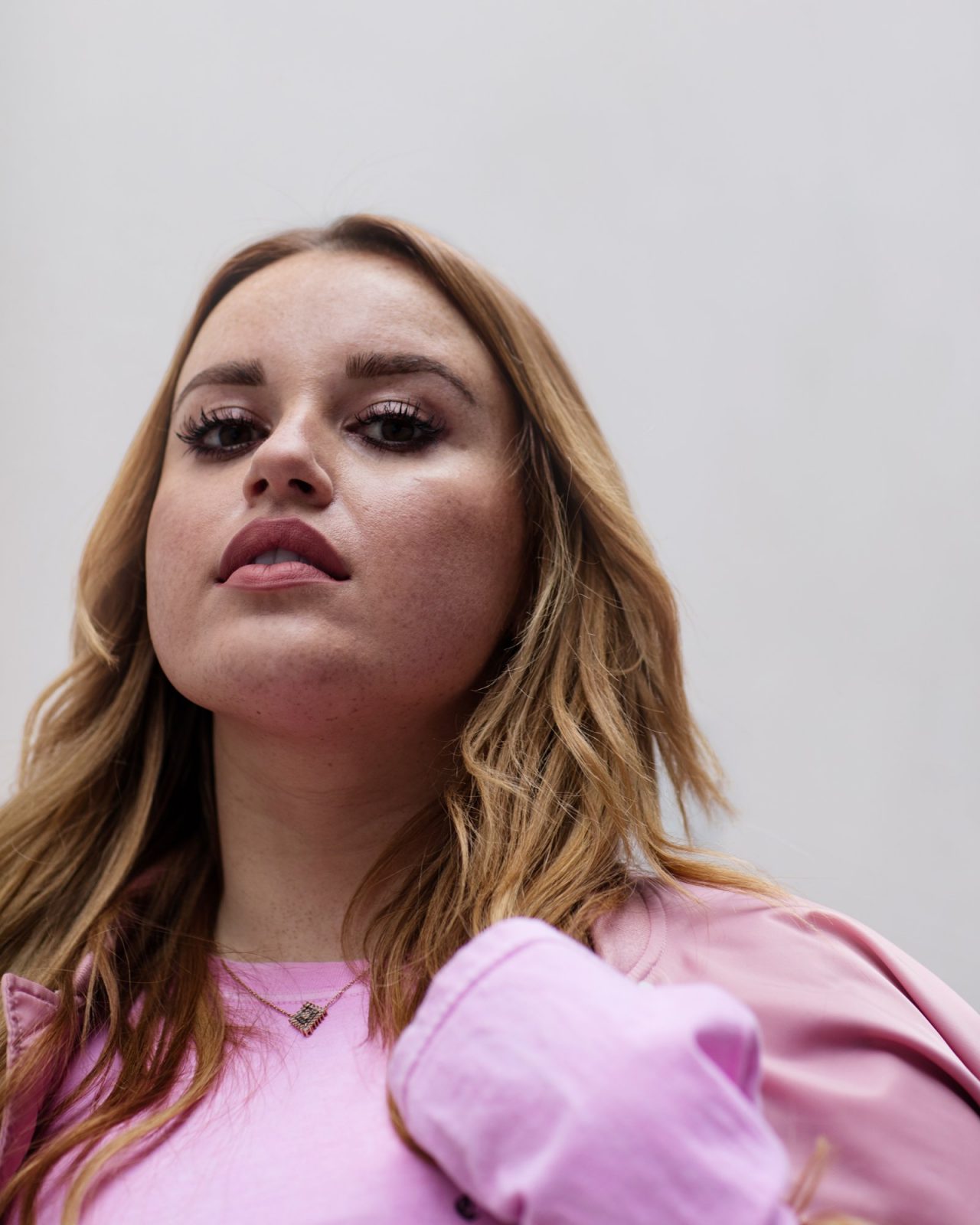 Having just returned from a writing trip in LA, Brooker is jet-lagged but deliciously upbeat. She lushes how she’s fallen in love with the city, and laughs at how people comment on how her music is touched by the Californian life. It’s the 90s however, that fully reign.

Growing up with 90s RnB, she tells how she’s “always had this thing for breathy vocals and soulful melodies, but mainly really cool production.” Latest single, ‘Patience’ proves her love. Rich vocals with a slight swagger lather over warping beats; both slick and smooth. The lyrics are standout, sultry and self-observant ‘I ain’t got no patience’. “I think I’m a very open person,” she says, and it’s true – in our conversation we find ourselves on tangents talking about novel things like sunburn, and more personal stories of family struggles. It’s like a weekly catch up with a friend.

But she confesses, “Sometimes like to my own detriment because I’ll talk to anyone who will listen. I honestly think that the way to make music is to tell your story. I write all of my own stuff, and I find it hard to make something up. If something happens then I’ll write about it, I know that’s like a cliché and all writers say it but it’s true.” 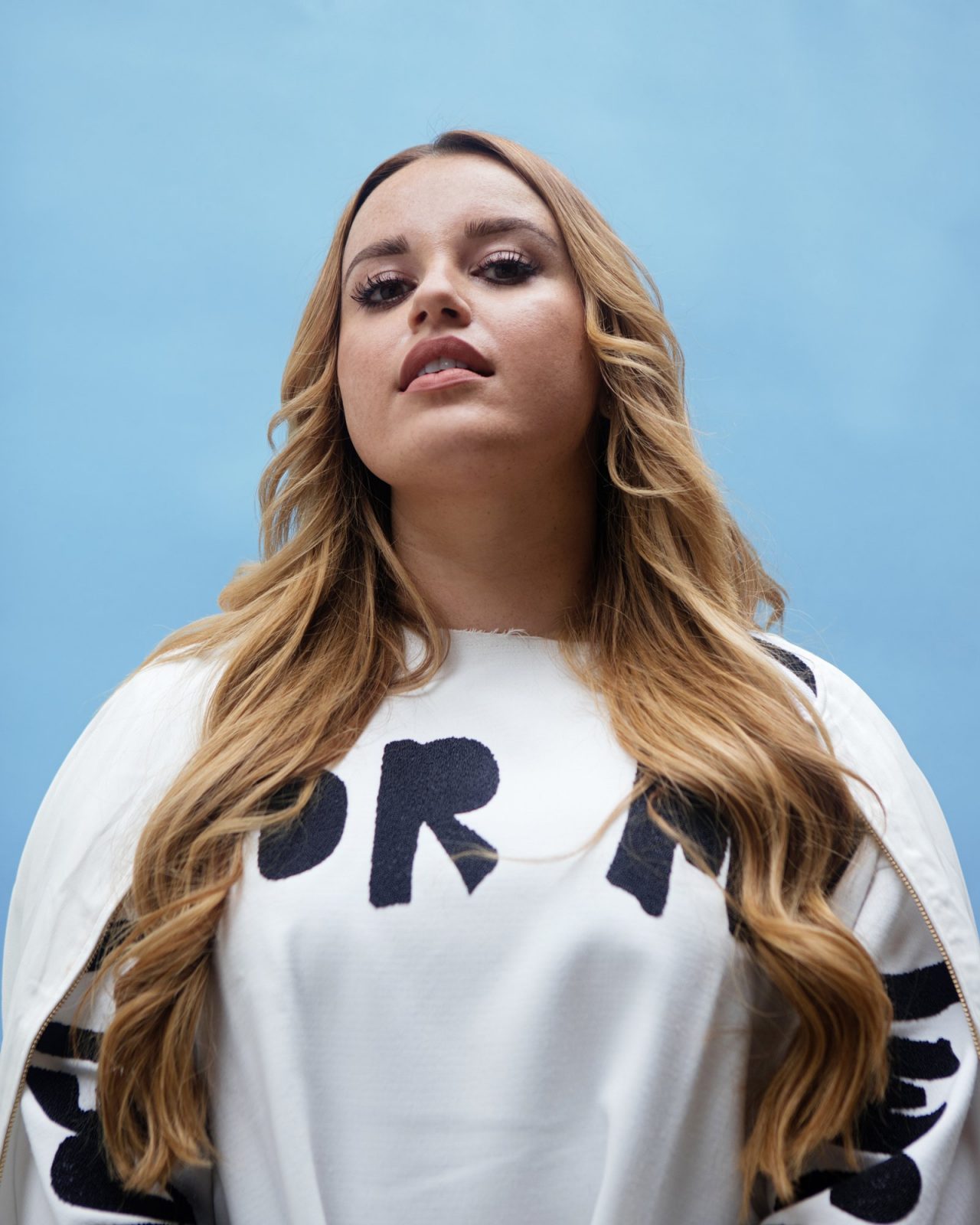 Brooker is humble, gracious and seemingly in love with life. Half Venezuelan, she says that the Latin culture has “completely shaped [her]”. Talking about the political issues currently happening over there, they’re something that are always on her mind. “Obviously people have a lot of troubles in the UK but the level of it out there in a third world country, for me, it opens my eyes to what life is and has made me so much more appreciative of stuff here.” Brooker apologies; “sorry, I just went really heavy!” before confiding “sometimes I get guilt being here, and think that I am so lucky that I’m one of the few that my parents moved over here. But I still have all of my cousins who are my age and live out there, you’re always connected I think, it’s always a part of you, especially if you’ve been raised to care about it.”

Venezuela is the place that first allowed Brooker to discover her love for music. Spending holidays there with her family, she “was the most over the top child”, declaring, “if anybody let me perform to them, I would!” It was aged thirteen that she first found her way into a studio.

“I have to tell you because it’s the funniest story! I was in Venezuela for the summer and I had a boyfriend out there, and when I was leaving I was so sad and crying the whole way home. You know classic dad trying to pick you up – mum will give you sensible advice – but he was like ‘why don’t we find a studio and we’ll record a song’ and I immediately stopped crying and was like ‘okay!’!

“It’s such a ridiculous story but that was the first time that I ever got into the studio and record. Something good comes of a broken heart!”

It’s as though this notion is at the core of her music; finding strength in troubles and feeling strength from confiding, Brooker is a songstress who knows who she is, and makes her music the true embodiment of that.