an evening with Bear’s Den

At their biggest headline show to date, Bear’s Den packed their performance with the folk rock sounds of frustrated love.

Playing a sold out Eventim Apollo, the band pulled songs from latest offering, Red Earth & Pouring Rain and debut, Islands, creating a connection with the audience that felt effortless.

The 80s synth sound that runs throughout the latest record transformed ‘Gabriel’, ‘Emeralds’ and ‘Broken Parable’ into raw, electric guitar driven performances. Though nothing could beat the elated reactions just from the first notes of ‘Above the Clouds of Pompeii’ and ‘Love We Stole’.

Andrew Davie didn’t say much throughout the show. Confessing, “I don’t have any words for tonight”, before the encore. But he couldn’t – the crowd drowned out any further words he may of said with applaud and cheers.

Returning with an unplugged, stripped back version of ‘Bad Blood’, the entire audience were bought to silence. Except for the cathartic release of delicately whispering the chorus.

Finishing on ‘Agape’ felt like a fitting end of brilliance. 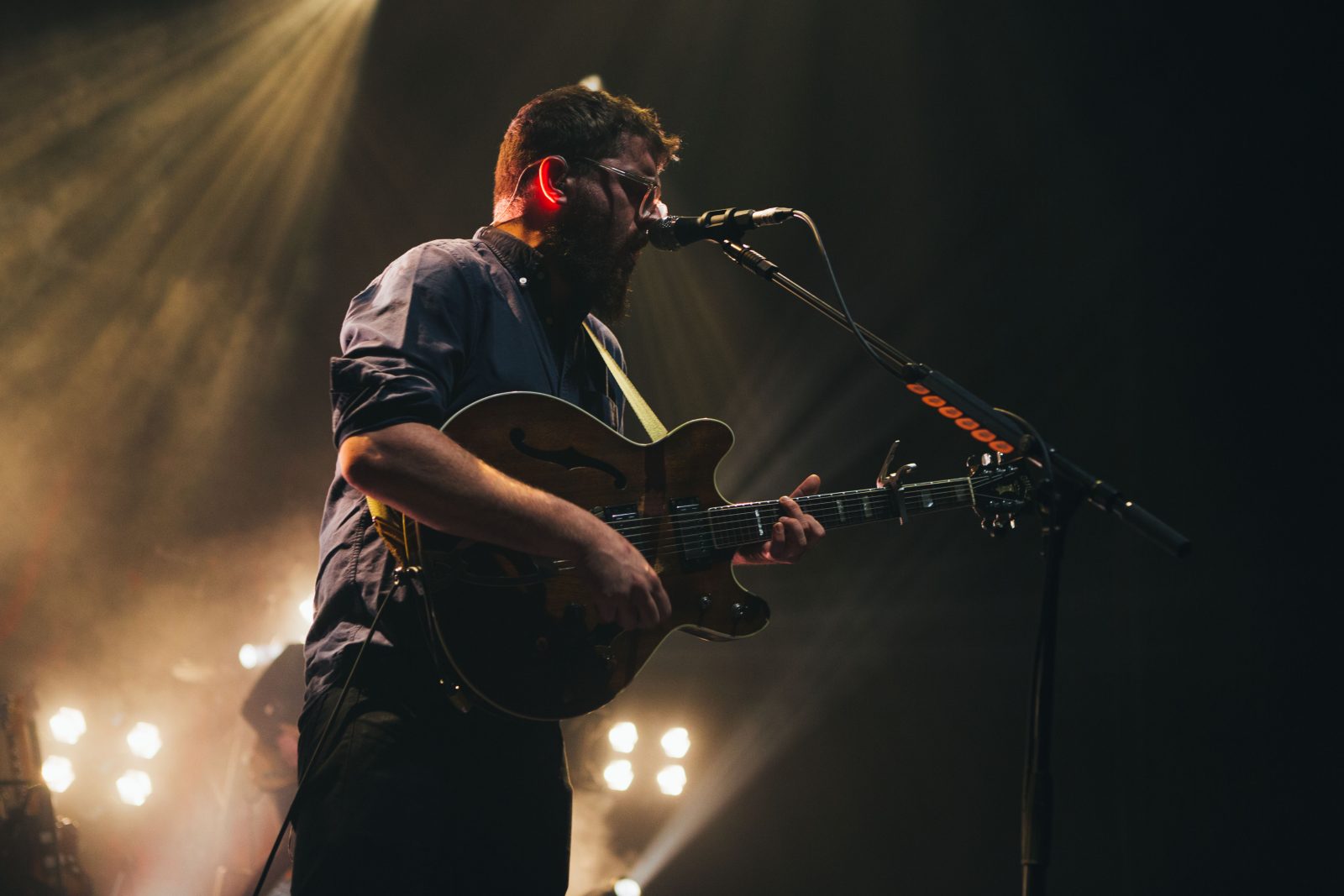 Love from down under
Meet Cub Sport

Nige takes us on a musical tour
of Kentish Town