The queue chained around the drizzle covered streets of London, Old Street for miles; all in keen anticipation for the opening of Kanye West’s ‘PABLO TEMPORARY STORE’. There are a total of 21 stores around the world, for this weekend only, selling exclusive country themed merchandise from Kanye’s most recent album, The Life Of Pablo. Surprisingly only three in Europe (London, Amsterdam and Berlin) so us Brits have been well and truly blessed by Yeezus himself as one of his chosen ones. All the retail spaces were ‘designed exclusively by Kanye himself’. 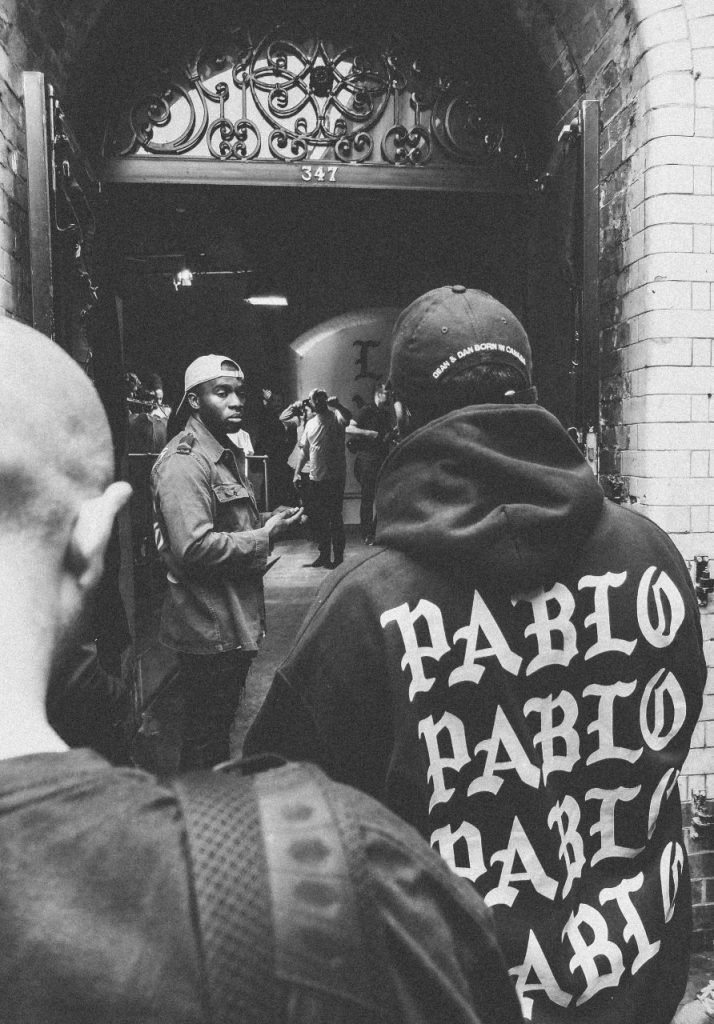 The line consisted mostly of fans, hyped to see the latest drop from the pop culture icon himself. Fashionistas, and people who just wanted to see what the fuss was about were also in attendance. The first couple to enter the store, which opened at 10:00am to a thunderingly bassy rendition of Father Stretch My Hands Pt. 1, had been waiting since 10:00pm the night before. Staff handed out sheets of paper with all the march described on it so they can get in and out as soon as possible. The ‘LONDON’ hat (£45) was on a lot of peoples wish list, combined with the ‘PABLO’ tee at £55, they’d have an outfit which would make any Pablo fan envious. There was a jacket on the menu for £550 which I’m sure will be a sell out.

I’d recommend checking it out, I just don’t recommend queuing for more than 30 hours. 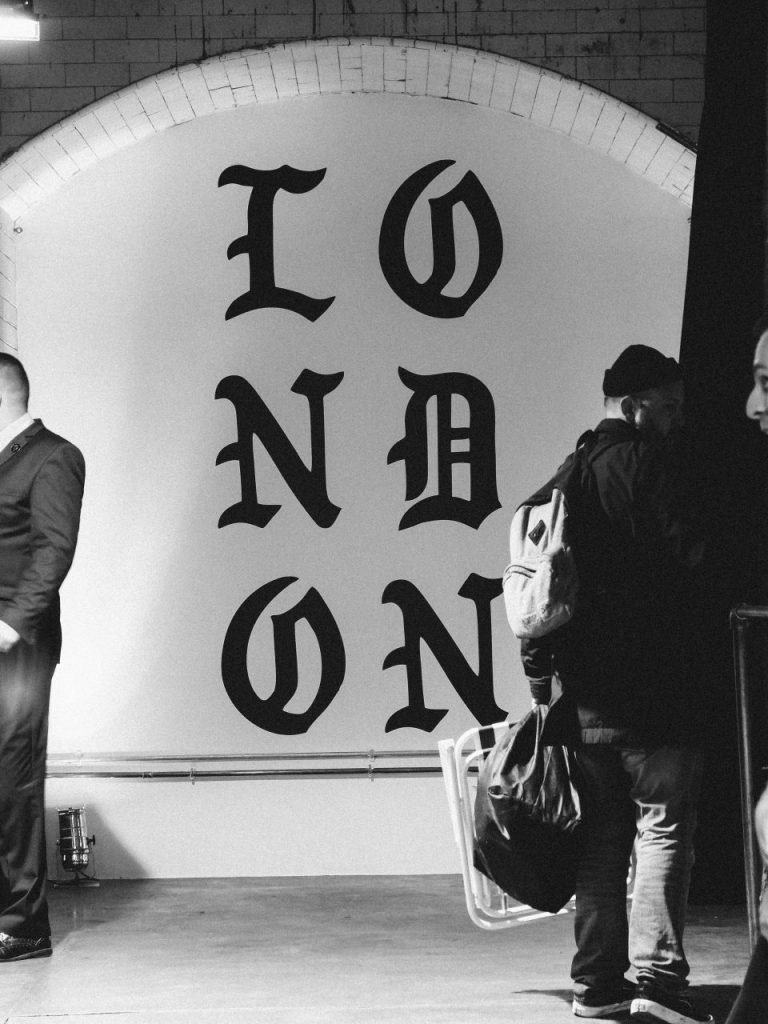 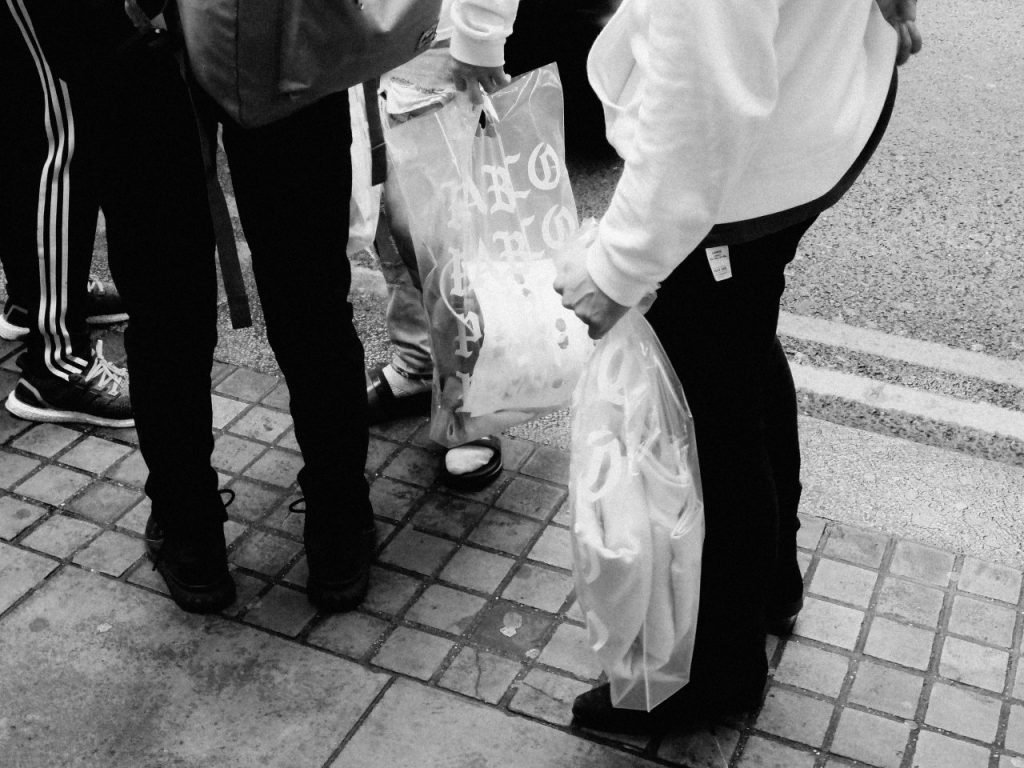 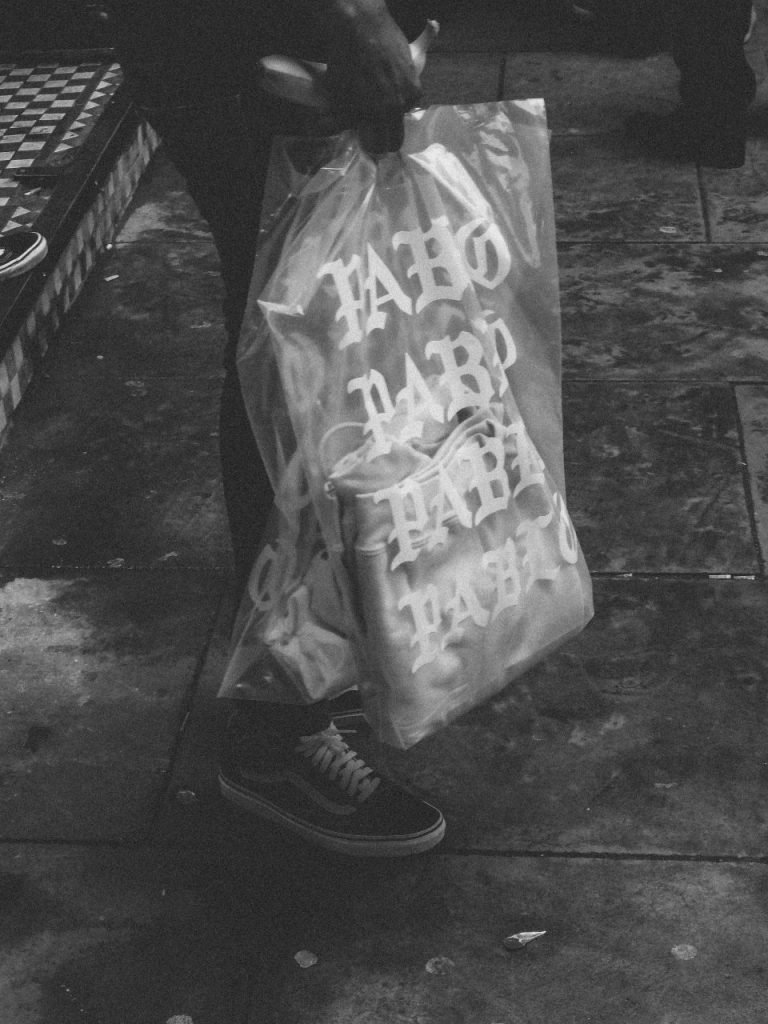 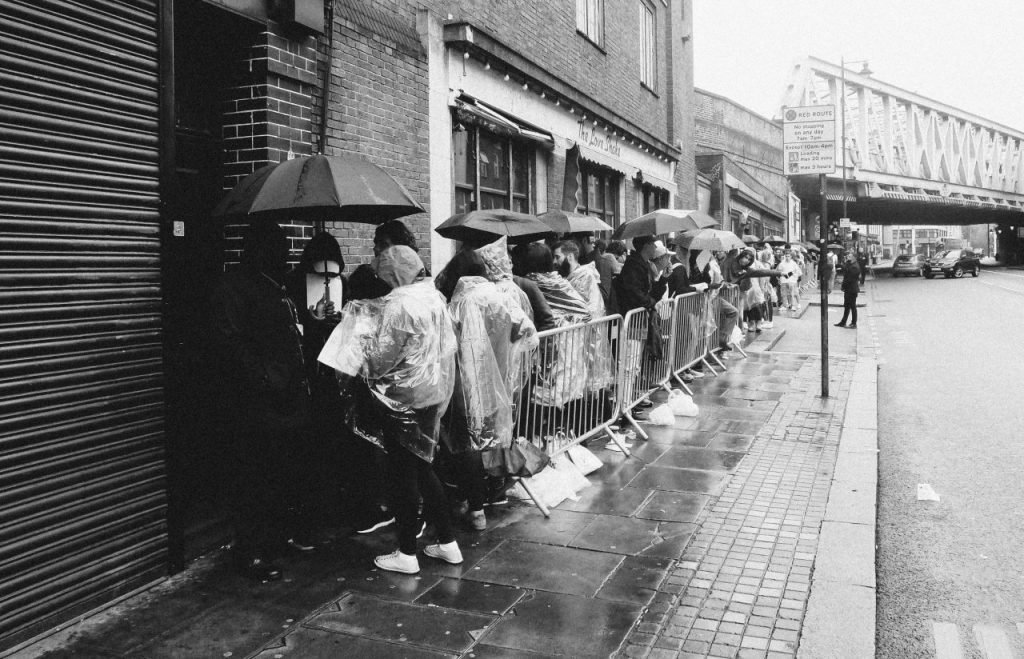 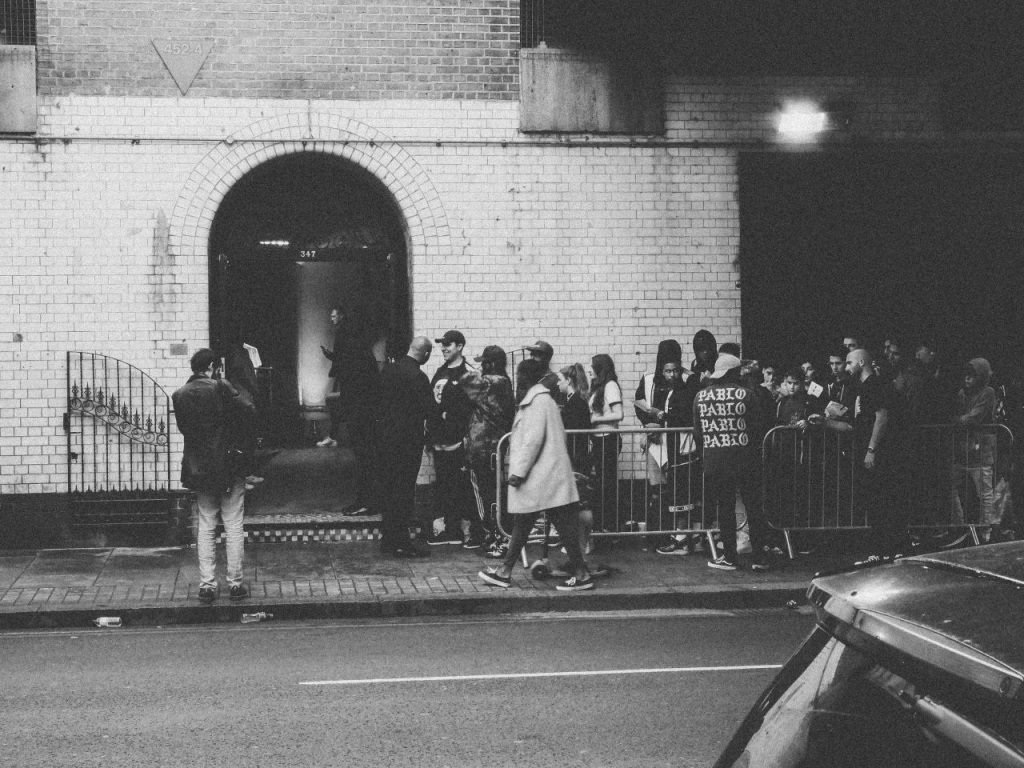 ALL THE COLORS CAME OUT:
KATE FAGAN

TELEPORT TO SUMMER WITH
MARNI RESORT 2022

DIGITAL REFASHIONING:
HOW TECH IS TAKING ON FASHION

PRIDE MONTH:
HIV, & THE LAST OF US

MIMI WEBB IS
WERKIN' FROM HOME