On Tour With: Prides

Glaswegian synth pop experts prides, are a force to be reckoned with.

Losing a member last year was a pretty daunting prospect to deal with. However, Prides have truly stuck close to their guns and keep the project on top form.

Their pop friendly melodies and raw vocals has seen their fans grow with no signs of slowing down. Together they sing the almighty anthem ‘Are You Ready’, a kaleidoscope of synth pop instrumentalism made for stadium-sized venues, at the top of their lungs.

Having released their enigmatic debut album, The Way Back Up, back in 2015 and a steady amount of singles last year, new music quite possibly could be on the cards very soon.

We hit the road with Prides as they travelled the lengths of Europe on a support slot tour with PVRIS. 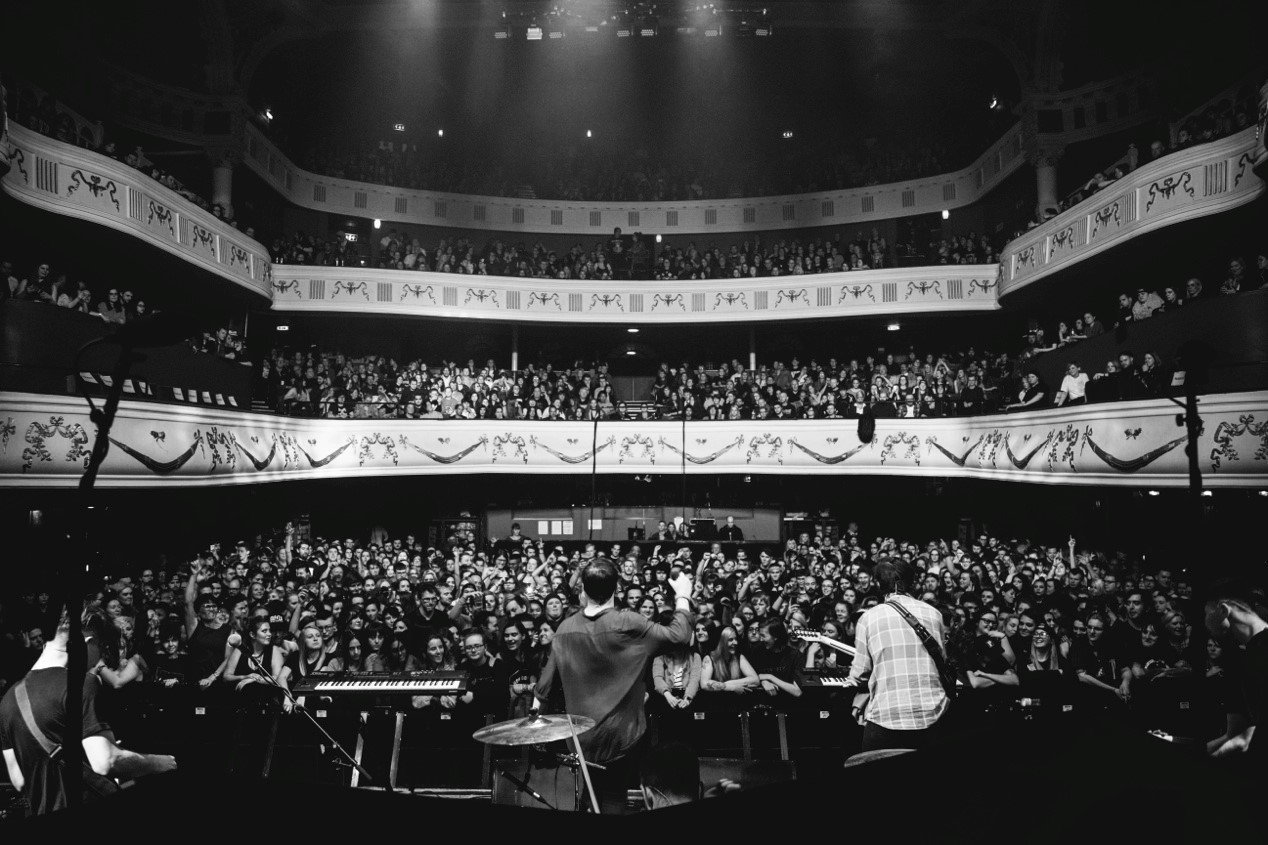 Fly On The Wall

“A slow spiral into confusion and excess, there’s a lot of travelling so; reading, podcasting, existential discussion. Followed by drinking, dancing, getting excited. We like to wander and see a little of each city that we visit when we get the chance, and we always step out after each show to meet and chat to people who came down. There’s a lot of love, a lot of laughs, a lot of staying up late.”

Rules Of The Road

“The first rule is that there are no rules. The second rule is don’t be late. We’re very punctual.”

“That’s really tough! We love Shepard’s Bush Empire, and the shows there were off the chain, but we also got to see some new places. Melkweg in Amsterdam was wicked, as was Columbia Theatre in Berlin. Totally spoilt for choice!”

“We were listening to a lot of ‘The Night Game’ by The Outfield. Definite song of the tour!”

“Drink lots of water. Especially for your throat and stuff, it’s really good to stay hydrated. I feel like a public service announcement.”

“Oh man. Well, there were very nearly cracked skulls surfing a bathtub in London, A psychedelic aquatic adventure in Amsterdam, A chilli heat challenge in Paris and a charity-shop-outfit-off in Aberdeen. Less said about all, the better!”

“We don’t really go in for rituals. We just get on with it. It’s all about getting out and putting on the best show we can. Maybe that’s our ritual; Bad ass shows.” 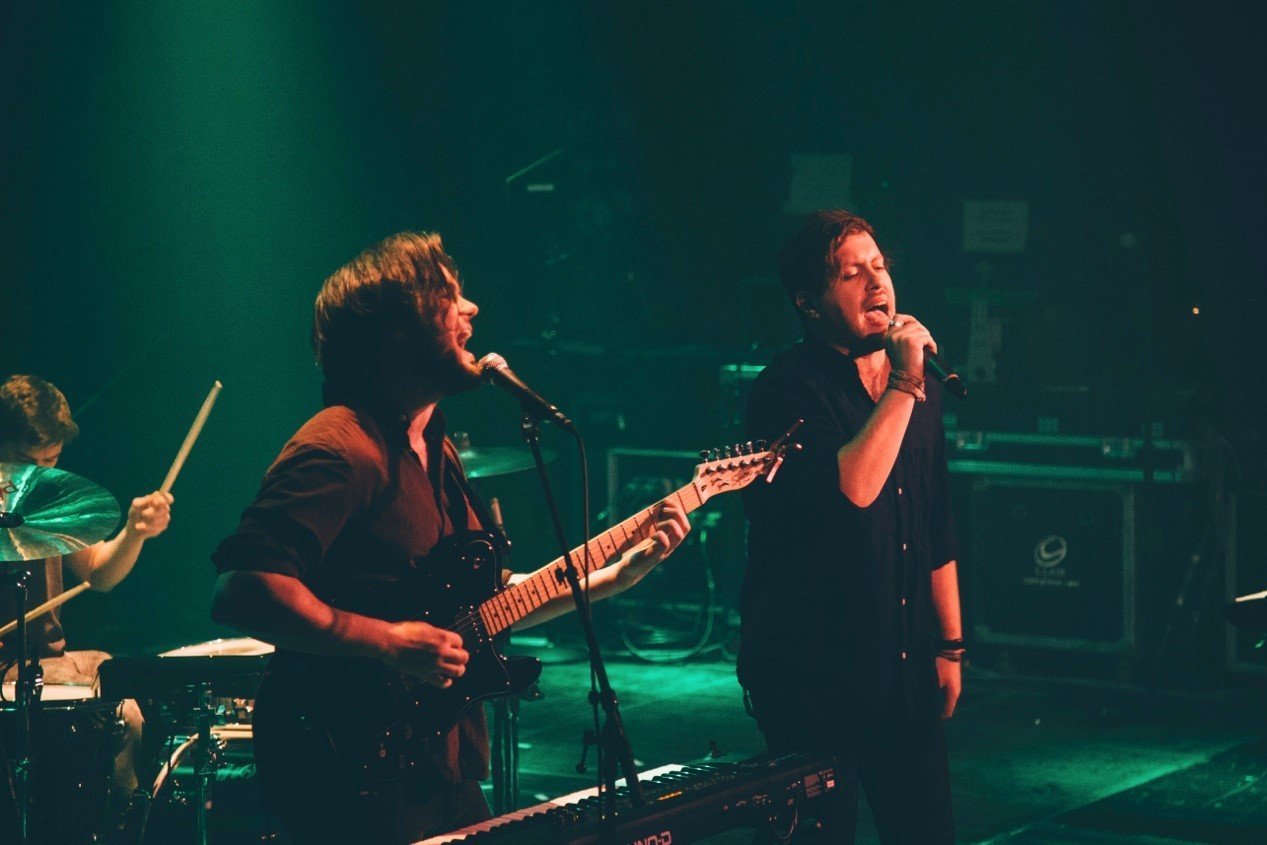 THE SECRET’S OUT:
THE FINAL SECRET 7” IS ON ITS WAY

GET TO KNOW:
KAZVARE MADE IT

The Hundreds:
A Day In The Life

GET TO KNOW:
TEDDY FAILURE