In celebration of their 70th anniversary, Palladium Boots are dropping two special collections.

The special new additions – the Palladium 70th Anniversary Boot and L’Originale – are odes to some of the brand’s past collections. The former includes a running text of 70 cities Palladium has explored over the past 70 years on the tongue of the boot complete with the original logo, while the latter is an even firmer tribute to its roots, first worn in 1947 by the French foreign legion.

Both collections are based on the iconic Pampa Him, the first style conceived by Palladium.

The brand will continue to celebrate its 70 anniversary with releases throughout the year, as well as additional activities. In the meantime, you can check out the 70th Anniversary and L’Originale boots online. 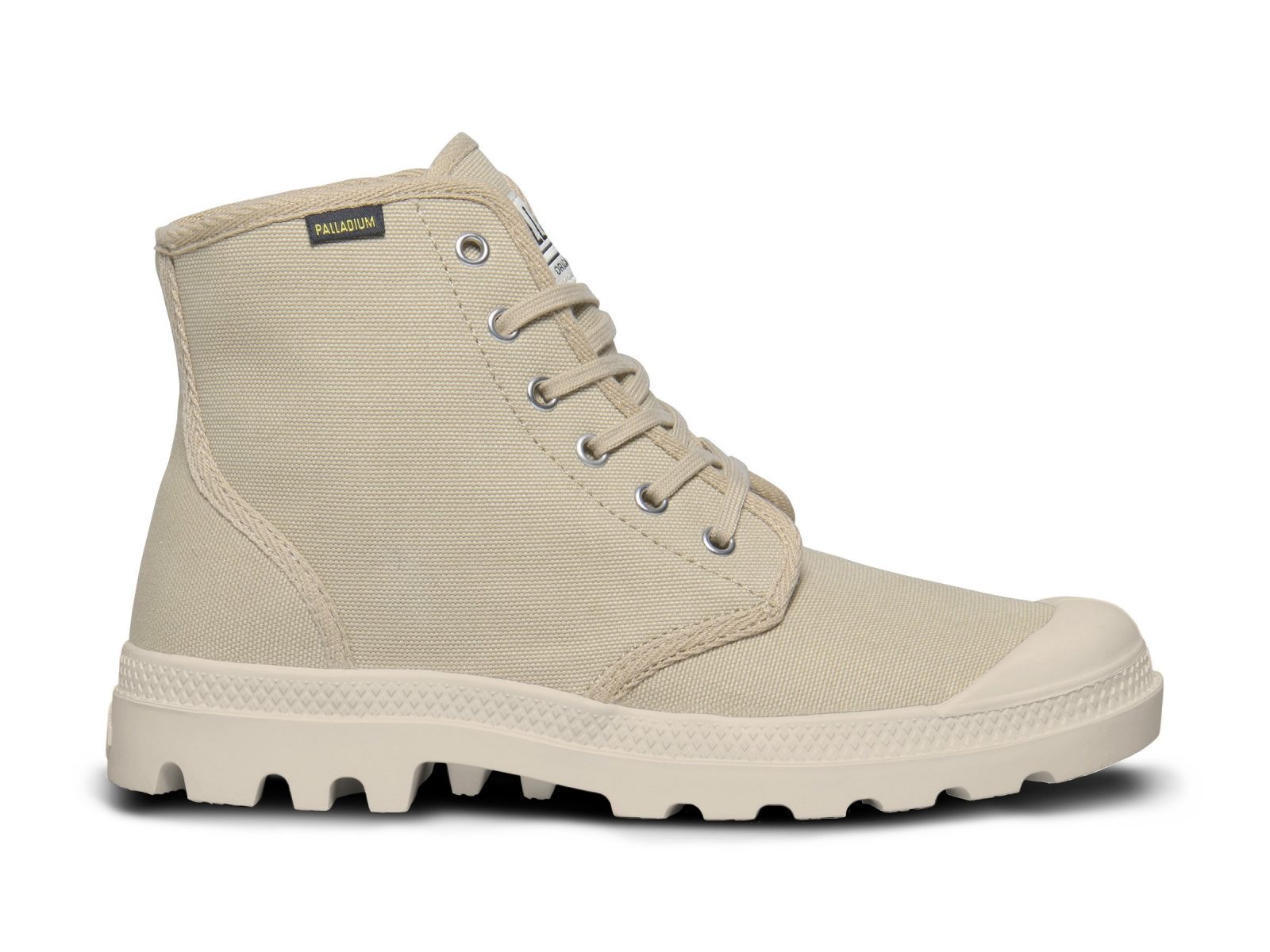 Perfect Ten:
Komono celebrates a decade with a new capsule