The 21-year-old London based singer Jelf has just dropped ‘Run’, a romanticised mournful pop anthem that reflects both dark and light elements from the images of ‘corpses’ and ‘chandeliers’. The song revolves around a love that has been ‘crushed’ and lost, yet concludes in the bridge with the repeated exclamation, ‘you’re the fool now’. Jelf continues to propel these intense metaphoric images with harmonising echo vocals which are very reminiscent of Bastille frontman, Dan Smith’s heavy reverberations.

When I first listened to ‘Run’ I realised just how powerful this track would become. By the time I had replayed it for the second time I knew the words, as if they were engraved on my brain. I truly believe you know you have a hit when the connection is made within the first play of the song.

The whole construction of this track strikes me as being somewhat cinematic, as each time I hit play it would evoke cine film style visuals. Perhaps it is the clear story arc matched with Jelf’s choral vocal tones that gives this track so much depth.

There are some clear influences here that can be recognised throughout the song, most distinctively from the dream-pop vibes which resonate during its entirety. To me Jelf can be described as a male Lana Del Rey who sentimentalises the often toxic elements of a relationship, seen in ‘Run’ as his corpse laying in the road. This dark image juxtaposes so neatly with the angelic nature of the piano introduced at the beginning of the song.

With summer soon approaching I am eager to sit back and embrace my inner summertime sadness and add ‘Run’ to my pop playlist. 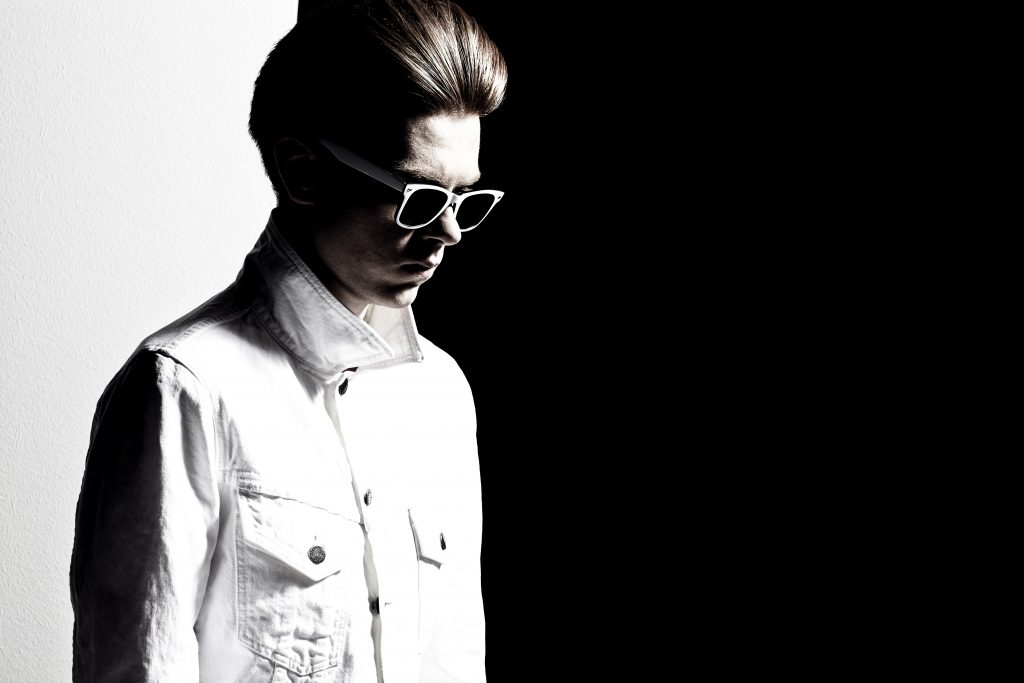 The Hundreds:
A Day In The Life

On the Road
by Armani White