On 23rd September he’ll be sharing his sophomore record, Illuminate, the follow-up to last year’s Handwritten. To accompany the release, Mendes has announced the Illuminate World Tour, a mammoth 44 day-date tour that’s set to commence in the UK. We caught up with him whilst he was in London for an exclusive chat and photo-shoot for volume #15. Order your copy now.

‘I’m so excited for the Illuminate World Tour and to head to the UK for the shows there. The British fans have been so supportive and this will be my first time headlining in Scotland and Manchester, as well as the O2 in London. I can’t wait!’ announced the young singer-songwriter.

In case you were wondering, this will be the third time that Shawn’s embarked on an international tour. Third. Number three. As in, at the age of eighteen, he’s done two already. And now he’s about to do one more. Two plus one. The third. He’s eighteen. What did you do today?

The tour kicks off at Glasgow’s SSE Hydro on 27th April 2017, continuing across Europe and North America until 23rd August 2017, with many more dates still to be announced. It marks a busy few months for the artist, with the new record’s lead single Treat You Better sky-rocketing to the No. 1 spot in 36 different countries, as well as a headline show at New York’s iconic Madison Square Garden on 10th September. Try if you like, but right now, there’s no stopping him.

There is a full 12 page interview and exclusive photo-shoot in Volume #15 of tmrw, the first 500 orders with code SHAWNPRINT will get a free A3 Shawn Mendes poster. Click HERE to buy. 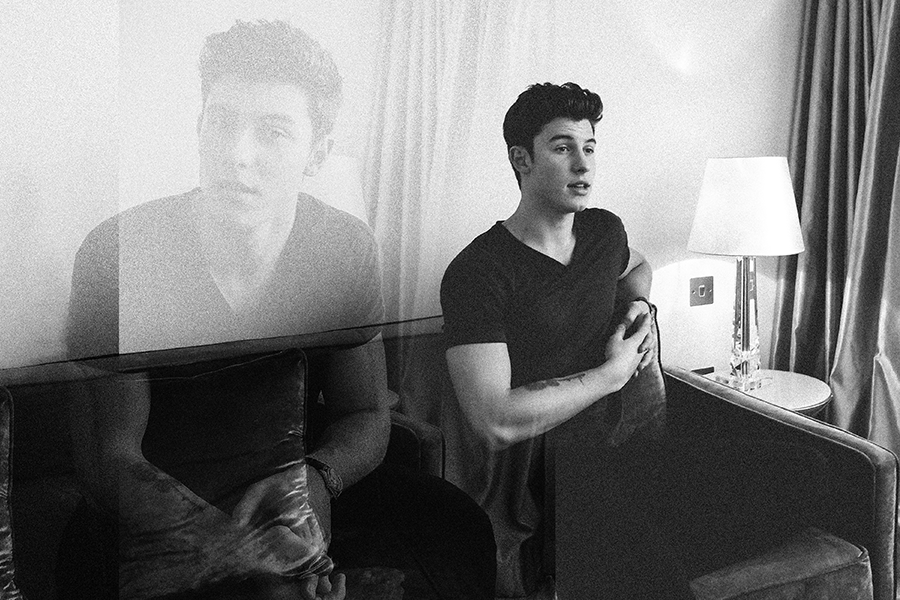 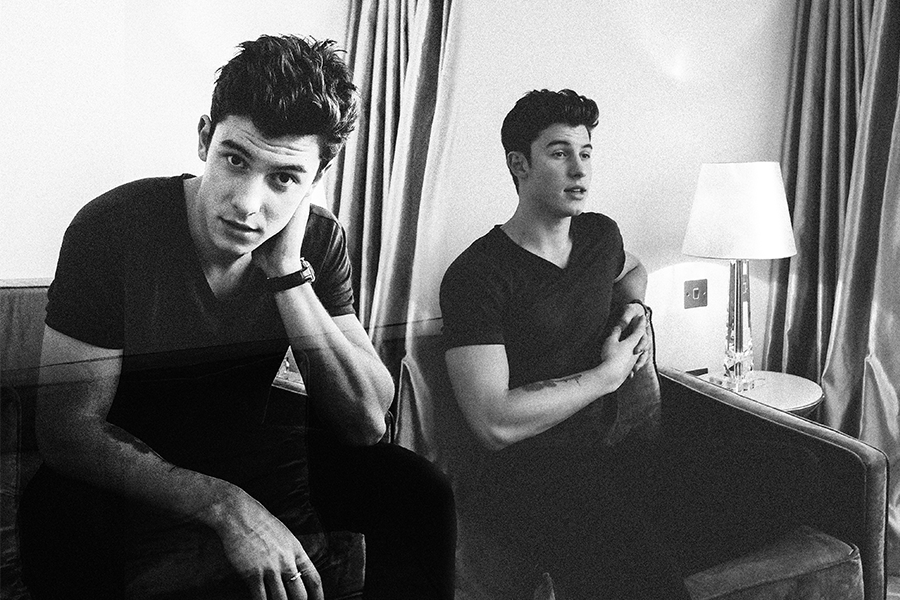 we got first eyes on
'Desire' by Sub Focus and Dimension

Get To Know:
Rhys Lewis