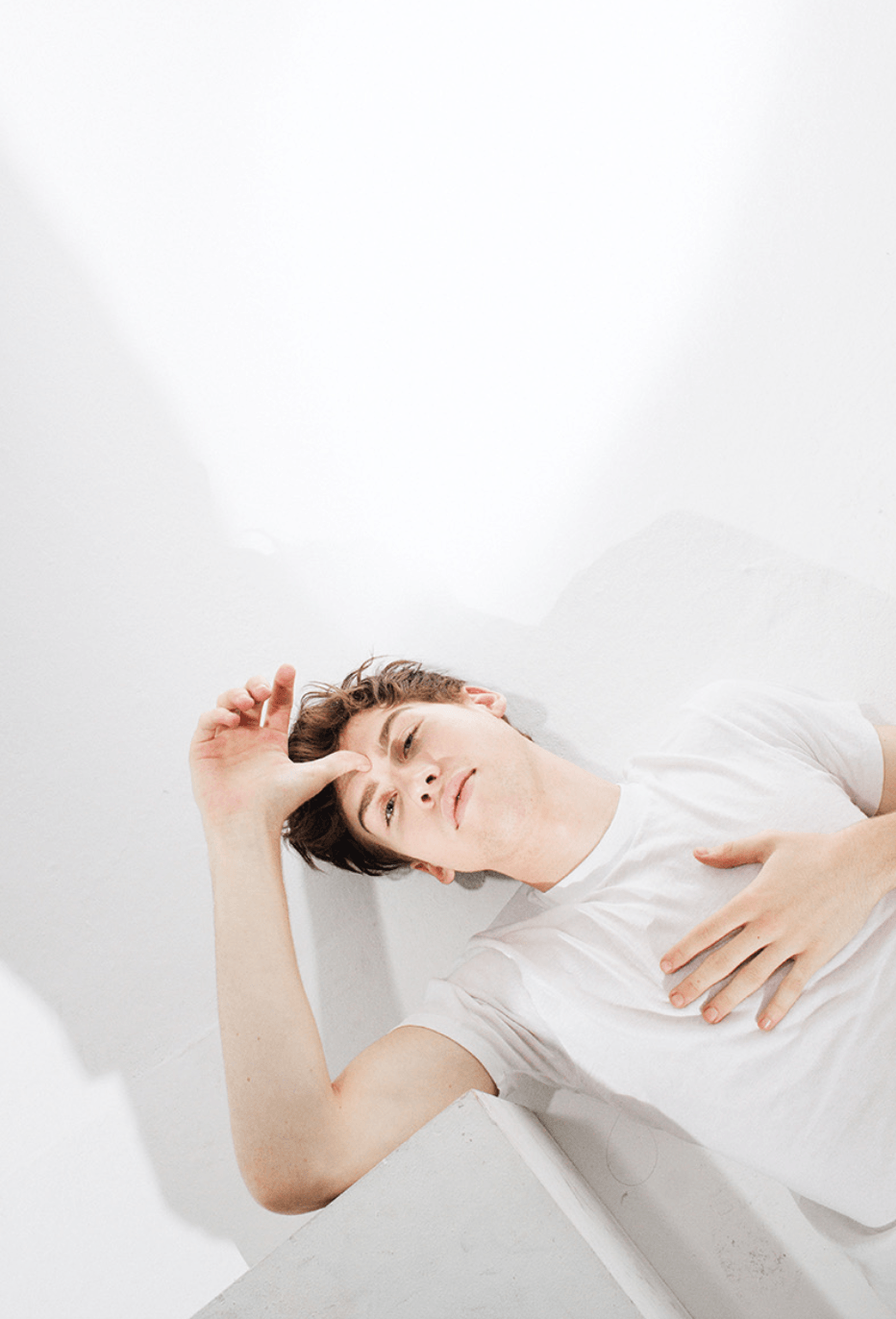 Pushing the boundaries with a tongue in cheek and genre bending track.

Like looking straight down a barrel, Aidan Alexander’s new track ‘GUTS’ stares you straight in the eye and tells you, “so kiss your gun and shoot me dead already I’m so fucking bored”.

Premiering right here, right now, ‘GUTS’ is the fourth single by this Idaho-born singer. Taking a new direction, Aidan tells us, “I have just been experimenting with my sound. It’s been half a year since my first song, and since I only have three out, this song is really just another glimpse at who I am, I think.”

“As I got older and found more confidence in myself, not just my sound, it let me feel more confident in pushing the envelope and trying to make a song different than what’s out there right now. I feel like, especially guys my age, there is this huge pressure for them to release these empty mainstream songs for a chance to be successful, and I hate that. I want to say the wrong thing and go too far. I think part of art is it is very much your own, and that’s something I’ve been working on.”

Pushing the boundaries with this tongue in cheek and genre-bending track means Aidan is achieving exactly what he set out to do, and it’s pretty mesmerising too. A mix of his dreamy vocals and mellow beat juxtaposes with warped sounds adding an unexpected edge to the track.

He tells us, GUTS is an “empowering song! To me, I wanted the song to just feel like a wink to the camera.” With lyrics like, “I know I’m messing with your head, I know you think about what I do when I’m in bed and I’m bored”, Aidan has made the entendre loud and clear.

He explains, “Generally, it’s an anthemic pop song about playing with someone you know likes you, which although sounds bad, is real. But under that, it’s really about me thinking everything is better in my mind, and preferring to just take the emotionless, ‘cool guy’ road, even though it’s not real.”

Aidan’s previous tracks took a sombre tone and sad songs, it’s because “that’s where I was at” at that time. He tells us, “This one is more upbeat, and it’s supposed to just be fun. I want people to listen and feel more confident to do something that scares them. The people that follow and support me have more guts than anyone I know.”

And lastly, we had to ask, what do you do when you’re in bed and you’re bored? “HA! this made me laugh. That lyric is the raciest of the bunch. I think my mom gasped. Let me just say, it’s probably exactly what you’re thinking.” There’s that wink to the camera he was talking about…

A Love Letter to The Office
What the hit U.S. sitcom taught me about love, grand gestures, and beets

Lonely Whale is
working towards a plastic-free ocean