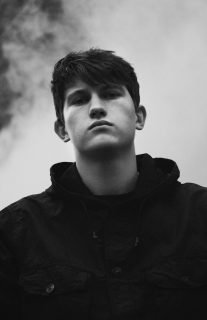 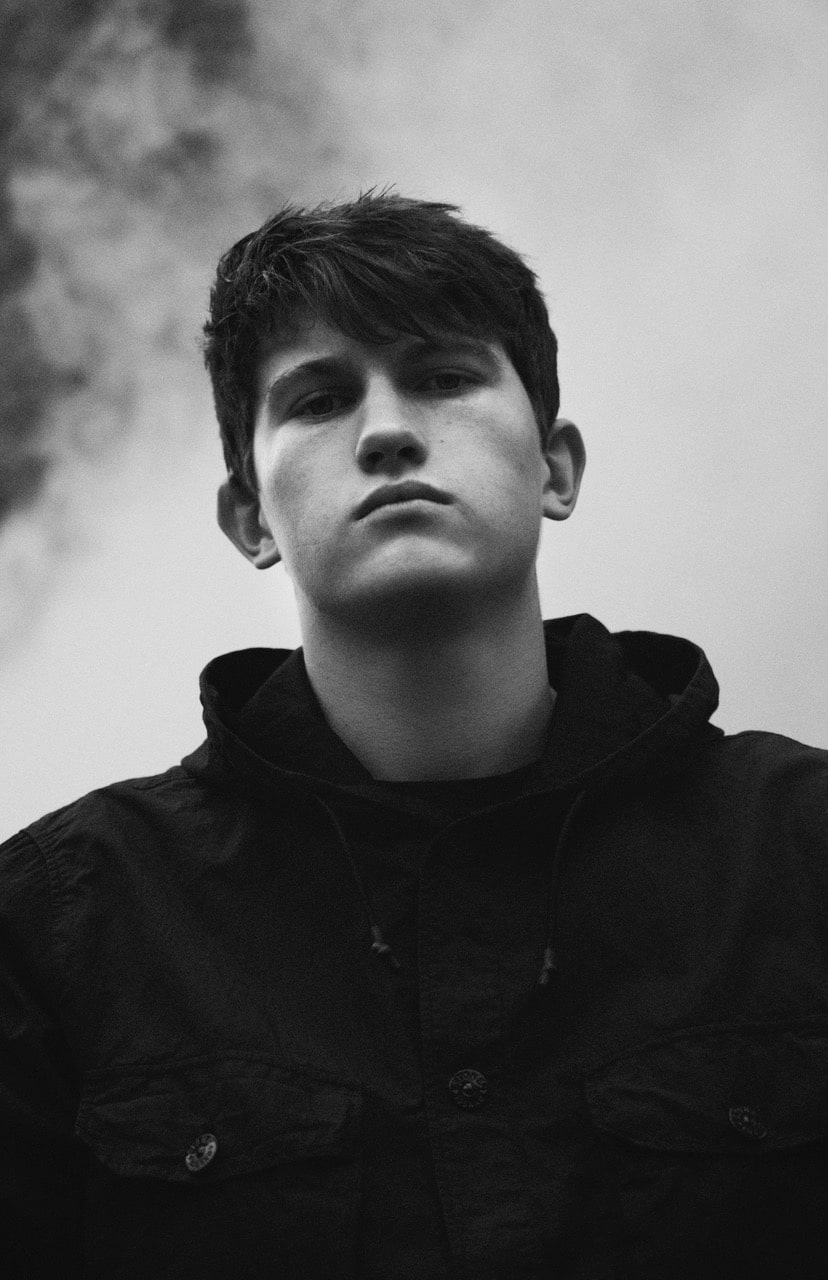 If this debut single is any indication, Andrew Cushin won't forget where he came from.

Andrew Cushin is introducing himself to the world by introducing listeners to his own world.

“It’s Gonna Get Better,” out today (Feb. 21) as part of his debut two-track Waiting For The Rain EP, was written at a time the 20-year-old Newcastle native felt particularly stripped.

“Every lyric written in that song was a reflection of how I was feeling one night when I fell out with my mother,” Cushin tells tmrw. “I wrote it that night and couldn’t help but hope it’s gonna get better. Still now when I play it, I feel guilty for the hurt I caused her and likewise the pain I was feeling at the time.”

That is made clear from the beginning of the song. “Well, I’m low and I’m weak,” the Geordie sings in a tone weaving between airy and gravelly. “And I’m sorry that I take it out on the ones that breathe / The closest to me / And I know it’s hard / ‘Cause I’ve seen the way my words, they break your heart / But know they hurt me too.”

The complicated narrative is matched by Cushin’s mature voice, which packs a mature quality that sounds like much more life experience than 20 years could fit.

While the lyrics explore Cushin’s internal landscape, the music video peers intimately at his external life in his hometown. Footage of him alone on a train is spliced with sweeping views of St. James’ Park, where Newcastle United play, and he eventually ends up playing “It’s Gonna Get Better” to a crowd at a local pub.

That progression is true to how Cushin’s life unfolded to this point. He used to play football, and it was on the pitch that a coach noticed his goalkeeper’s keen musicality and offered to become his manager instead.

Just one song in, it seems Cushin made the right choice trading in boots for a guitar.

May 3: Hit The North Festival

May 15: The Great Escape Festival

May 24: This is Tomorrow Festival