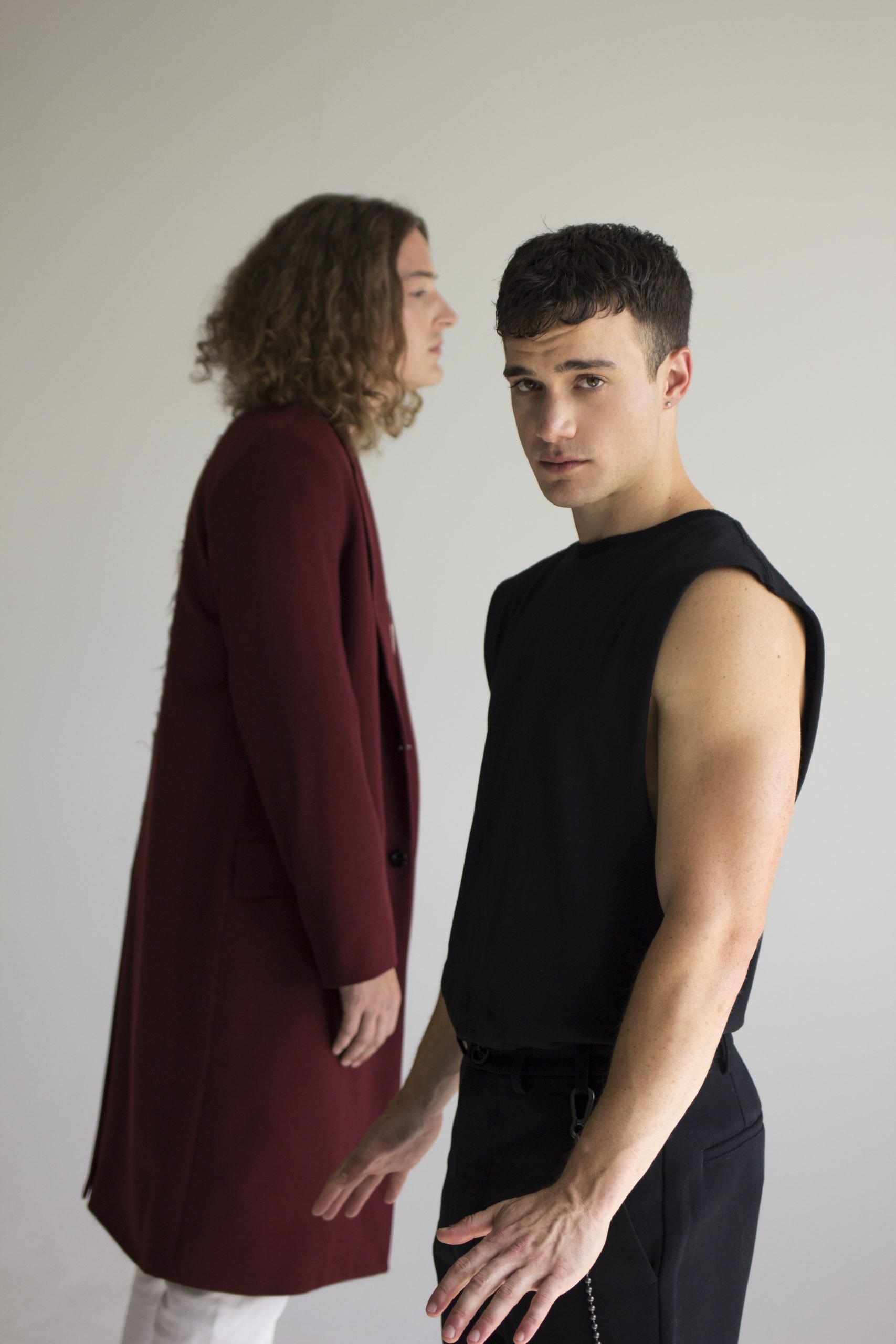 Introducing a new era with a cover seems like an oxymoron, but Nawas makes Demi Lovato's 2015 track their own.

“I recently rediscovered Demi Lovato’s ‘Stone Cold,’ and it’s been in my head ever since,” Jake explains. “Not only is her delivery insane, but the lyrics are so dark and vulnerable while offering a pure, hopeful message. If you love them, let them go is such an evolved mantra. It’s possible, but it hurts like hell. I had to cover this song because it’s that damn good, and I was afraid it would haunt me forever if I didn’t.”

Instead, Nawas’ offering will haunt listeners differently. The messaging is Lovato’s, but it’s clear the Nawas draws from his own pain while delivering them.

Perhaps the reason ‘Stone Cold’ came so naturally to Nawas is because it is not at all a departure from the synth-pop duo’s own material. ‘Nevermind’, a slow-burning single released in April, addresses the reconciliation of lost love.

Where it all began
With James Arthur

Who makes the rules in hip-hop?
All of us. Together.

we must reconstruct our habits
before plastics destroy our world