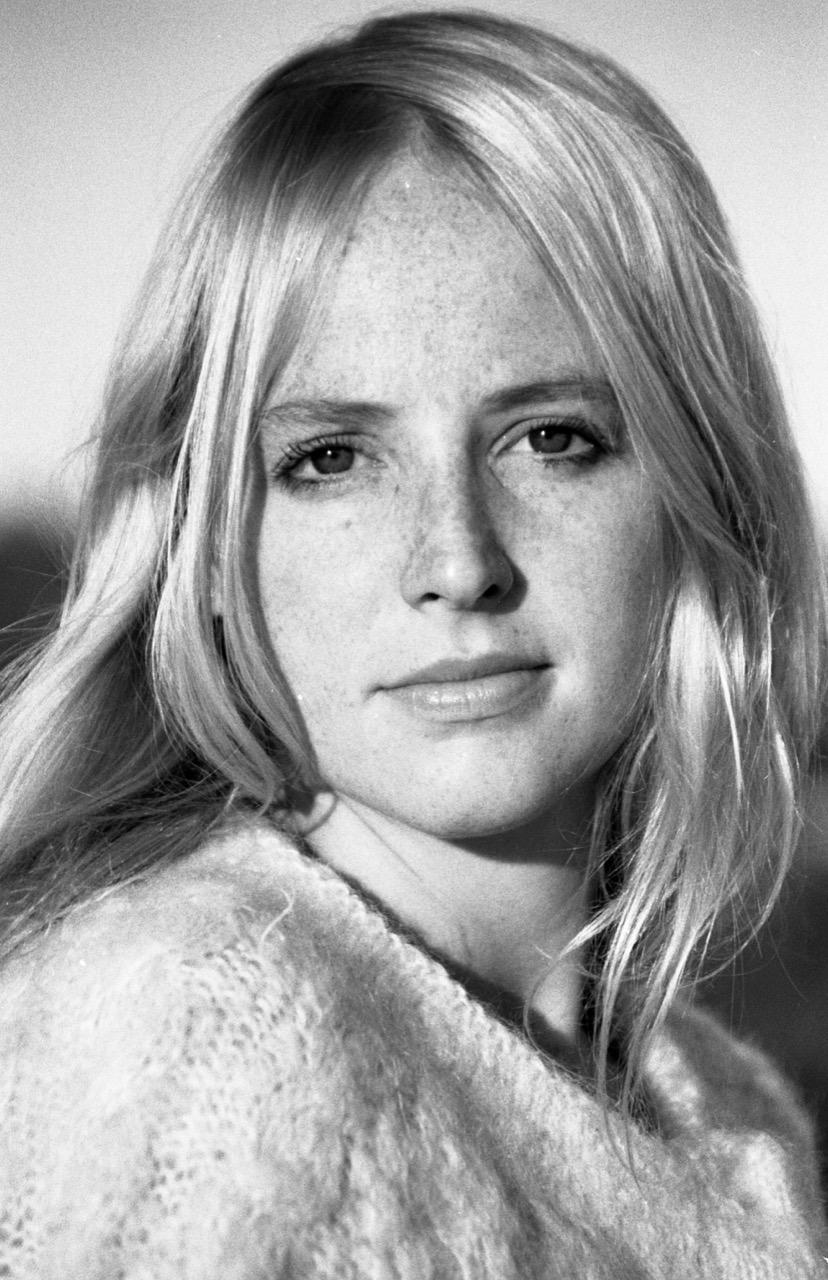 In new-old single ‘Hey Boy’, Lissie is looking back to move into the future.

Today marks the release of ‘Hey Boy’, a track written over 18 years ago. Singer-songwriter Lissie has spent the last few months delving through her archives, curating an anniversary edition of her debut album ‘Catching a Tiger’, as well as releasing a vault of old-but-new songs for ‘Watch Over Me’, which will be released on the 23rd of July.

This preview into the treasure trove of unreleased gold shows us a new side to Lissie’s music. Her refreshing, folksy sound has been cultivated over the years and these original songs have such a youthful and fresh quality. Not only that but they also pack a strong punch, scathingly criticising the blatant misogyny that she faced as a young musician. She says of ‘Hey Boy’ that it references a time when “There was a crew of musician guys who always seemed to mock me and my lyrics, trashed my posters around town and who insinuated that the only reason I was getting opportunities was because I was a silly young woman who was a flirt. That strangely felt like a normal thing to have to deal with then, so I just shrugged it off and kept going.”

The gutsy drive is audible through all of Lissie’s music, so it is a pleasure to hear the roots of it. Whilst we look back with this upcoming music, we have asked Lissie to join our series of Facing Forward.

What do you envision the future of music to look like?

Oh my, hard to say! I do think that post-Covid there is so much more openness and awareness around emotional intelligence and mental health. So, I think that moving music will serve to help people process and grow in this new, scary but potentially exciting world. Art has always reminded us of our own humanity but also our shared humanity, I think. In terms of the business of it, I think that’ll always be ebbing and flowing. Obviously, the internet has a lot to do with how music is consumed. But my guess is that artists will have patrons again (also can’t quite wrap my head around this NFT stuff? But it sounds fascinating!). Also, artists might have to re-join the rest of the population, stop elevating themselves so much. And that the myth that you have to be super famous or live in a big city to be successful or matter is busted here soon.

If you could collaborate with any musician in the future, who would it be and why?

Jeff Lynne. His writing, production, harmonies, performance and style completely do it for me! I would absolutely love to write and record an album with him. Damon Albarn too.

Where would be your dream venue to play?

Hollywood Bowl. That’s what popped into my head! When I lived in LA in my early twenties, I saw so much great music there and it felt so legendary and magical. What an incredible experience it would be to sell out a beautiful evening show there. For people to bring their picnics and share that moment under the moon!

Where do you hope to be in the next year?

I hope that by this time next year, I’ll have just released a new full-length album of original songs. I started writing and recording this past winter but am taking my time with it and trying not to put too much pressure on anything! I think we’ve all been through such a collective year of trauma, that our nervous systems are a bit shot! It wasn’t until November that I even felt like I could write a song. So yes, slow and steady, feeling my feelings and having fun with it! Also, that I’m able to promote the record, tour and travel when the time comes! Additionally, I live on a farm in NE Iowa and am trying to make the most of being home by having lots of cover crops, wildflowers, grasses and trees planted this spring and fall! Singing and watching things grow is where it’s at!

I feel so fortunate that I’ve been able to maintain a wonderful audience of listeners. So, I would like to see that continue to grow in an authentic way. Play some fun shows in cool and beautiful places. Be with a loving, supportive partner, maybe have some babies? Keep making my farm as much of a conservancy as I can, while having patience with myself and others. Hopefully my popcorn company Otts’ Pops Indie Pop will be booming by then! 🙂 More and more, I think that sometimes we don’t know what we want though until we do or don’t get it! So, mainly trying to take good care of myself in order to care for others, while staying open to what life has in store.

PREPARE YOURSELF:
JEREMY ZUCKER IS COMING

Chelsea Cutler reminds us
How To Be Human

Self Fear
or Self Care

GET TO KNOW:
ALEX TIERNEY