With a hand that can turn it all: be it producing for pop’s biggest A-Listers or creating Billboard tracks for herself.

If you’re a pop artist and you want to make a hit record one name that is going to be floated will be Julia Michaels. I discuss her with another tmrw interviewee, Lostboy, who’s reverent in his appraisal of her, “She’s incredible. When she makes a tune you can point to it and go, that’s a Julia Michaels song.”

For a long time, she thought that she’d found her calling being in the studio, using her understanding for melody and empathy to craft hits for pop’s A-listers –  such as Justin Bieber’s ‘Sorry’, Selena Gomez’s ‘Hands to Myself’, Ed Sheeran’s ‘Dive’ and Britney Spears’ ‘Do You Wanna Come Over?’.

By chance, she had made a handful of guest appearances on songs she’d co-written — Kygo’s ‘Carry Me’, Zedd’s ‘Daisy’ and the Jason Derulo duet ‘Trade Hearts’. But she never expected to be front and centre until she recorded the track that she says “Fucked my whole life up”. ‘Issues’ was a song about heartbreak that she had written after splitting up with her boyfriend. And she couldn’t bear to give it to anyone else. She had to sing it on her own. The next few months were an anxious whirlwind for her after stepping into the spotlight.

“I no longer had my safe space. When it’s just me live I have to sing it once and perfectly otherwise I’m gonna be completely in my head about it all the time. And (at the time) I’m singing to new fans that aren’t mine – that felt like a lot of pressure.”

Julia Michaels journey started from humble beginnings, recording tracks in her bedroom. Although both her parents were supportive her father was a little bit more sceptical about her ambitions for music. Until she wrote the theme song for Disney Channel’s Austin and Ally. “After that, he was like do what you want!” she exclaims.

“I remember getting my first royalty cheque and thinking holy shit! I thought I could live off this for the rest of my life. It was awesome to feel like I could be an independent person and I didn’t have to rely on anyone. I grew up super broke so to be able to make money and to be my own and provide for myself was special for me.”

Her talent for songwriting comes from her ability to take raw emotions from the people she works with and them into certified pop slammers but it’s also her approachability that helps her. She says she often feels like a therapist when it comes to studio time – helping artists to elicit their emotions. It helps that she’s a similar age to the people she works with and can relate to them emotionally.

“All my songs are really special to me but I have a deeper connection to the really sincere and honest ones. The tangible to the heart songs where it’s not just me and a songwriter it’s me and the artist and the whole room of people going through their experiences and talking about their lives and you puzzle lives together and make something beautiful. Those are the ones that always stick close to the heart for me.”

To read the rest of our interview with Julia Michaels, get yourself a copy of tmrw #39, available to pre-order below now. 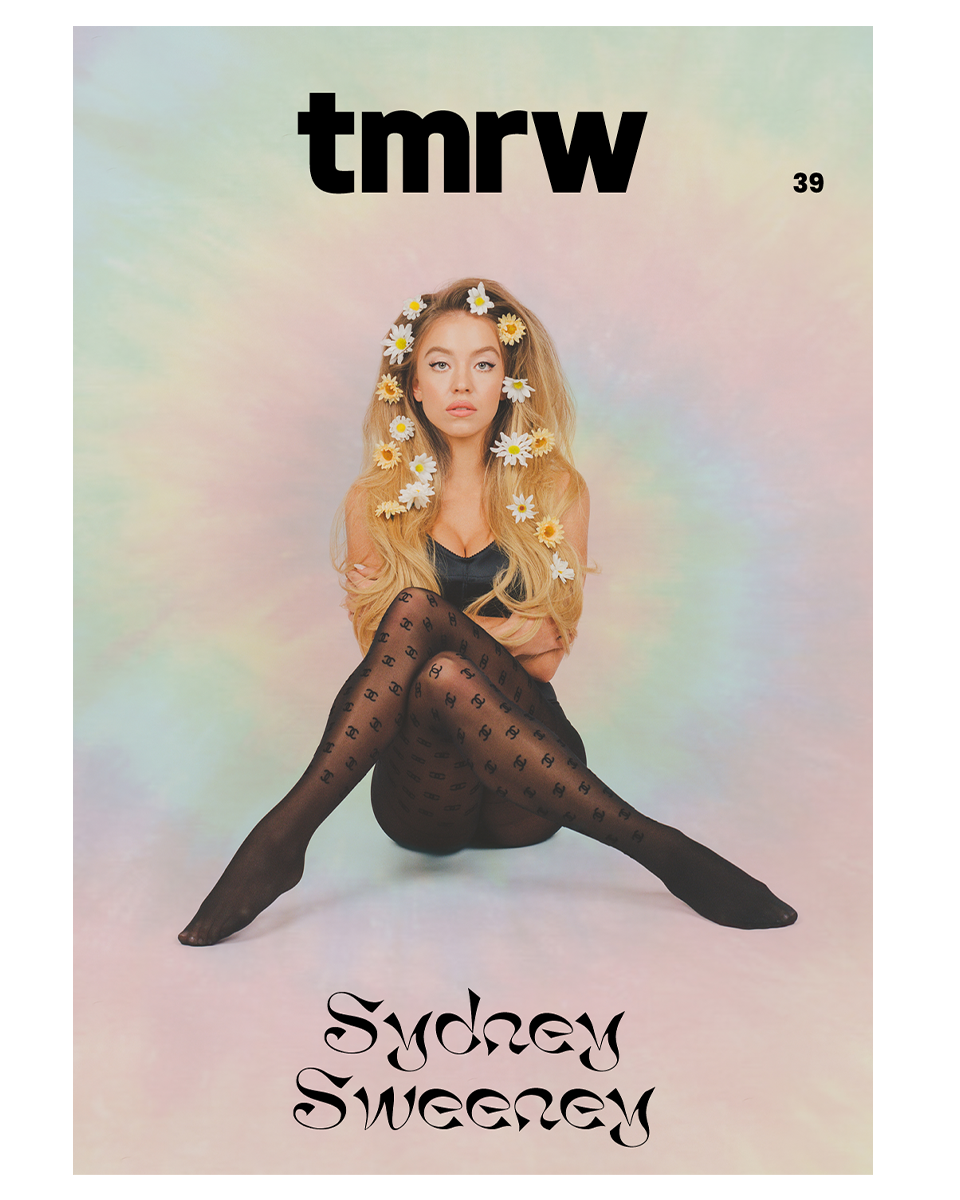 RED VELVET
HAVE FOUND THEMSELVES